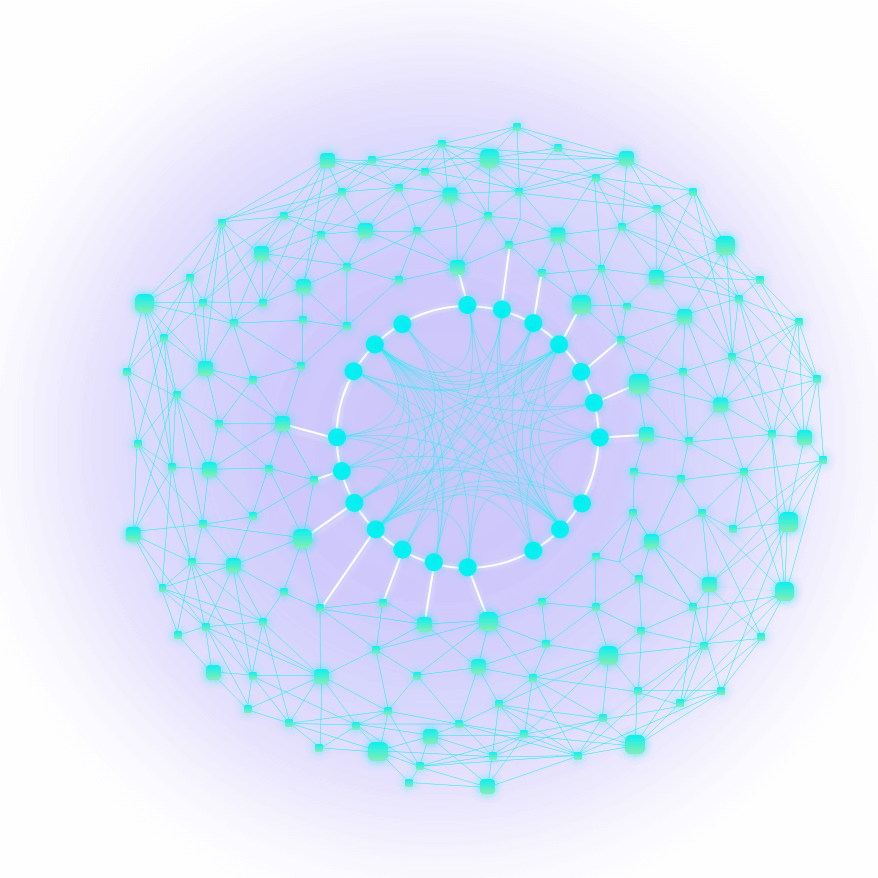 Adding smart contract in the premises of original gateways on AITD public chain and scaling down DAG second layer protocol which has related algorithm based on RSMC protocol and HTLC protocol-SpeedX network . To incorporate more innovative consensus or technology into second layer network in the premises of fixed tamper prove, publicize, transparent , security trait of public chain. SpeedX Network is what we usually called as consensus testing ground.

Implement the network protocol which is compatible with mainstream Blockchain for

In order to expand the network of Layer 2, AITD integrates two basic protocols at the bottom of the public Blockchain---RSMC ( Recoverable Sequence Maturity Contract ) and HTLC ( Hashed Time Lock Contract ) to reach the communications standards of the basic network on the chain and Layer 2 network off the chain.

Since the two protocols may have made a single user's assets scattered in different channels, there will be some difficulties in the use of multi-channel asset aggregation for a single user. We extend DAG (Directed Acyclic Graph) based on Layer 2 network to resolve the problem of multi-channel asset aggregation for single user, which also solves the problem that is similar to lightning network in Layer 2 network. The entire protocol is called the SpeedX, as the abbreviation of Xspeed Photon Network. The Transaction Per Second ( TPS ) depends on the operation speed of a single user in the channel. With the continuous development of external resources, this speed will continue to increase, and each channel runs independently so as to reach the TPS unlimited theoretically.

Compatible with the Underlying Consensus of Blockchain

The SpeedX network protocol has good compatibility. As the well-known projects of Blockchain, it has gained a consensus compatibility with the smooth and secure transfer of assets to offline swaps, providing a platform for fair competition and development for various Blockchains. Compared with the parallel chain, it has fewer restrictions. Compared with side chain, it is more free so that it enables interaction ( cross-chain ) among different public Blockchains more decentralized and atomized.

The development of Blockchain is based on the technological innovation, which is a consensus-building process accompanied by various contradictions. But then, they will constantly reconcil and eventually reach a balance. By linking the SpeedX network, any developers and teams can output and display their own ideas ( consensus ) in a highly free state, so that Blockchain can generate more meaningful and valuable consensus, while the SpeedX network can integrate the long-term verified Layer 2 network consensus into AITD public Blockchain.

Users can build channel through connecting SpeedX Network and various types of data and transactions within the channel can be encrypted and controlled at the certain level that initiated parties are mastering. Many businesses secret documents can be secretly transmitted through SpeedX Network Channel, which ensures the security of documents.

Self-Management of User Rights and Responsibilities

Users have complete right to control in the SpeedX network. The establishment of channels and the communication protocols between these channels can be defined by users themselves, which means the corresponding responsibility should also be undertaken by themselves. This is a truly high degree of integration of freedom and responsibility.

The Network Assembly of SpeedX

Each node is autonomous and holds complete authority and responsibility. Once there is a fraud in nodes, people of honesty can not only recover their assets through the HTLC of the SpeedX network and the mainnet but also obtain assets held by the fraud as a punishment. 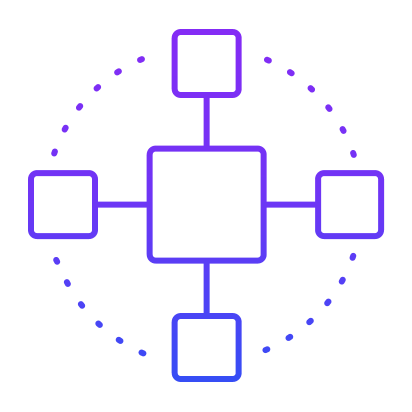 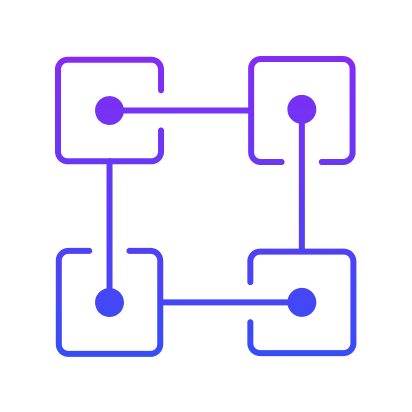 The interaction between the channels established by the node is processed in parallel, and the transaction processing is synchronized off the chain and asynchronized on the chain.

Channel parallelism can improve the TPS of the entire SpeedX network rapidly, improving the performance of the overall network. 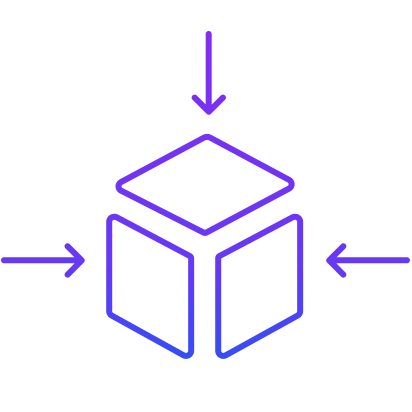 The channel maintained by nodes can generate a regional consensus, which is jointly maintained and managed by all participants and builders.

Restricted by TPS of public Blockchain of mainnet, large-scale applications cannot be deployed. Moreover, there is unfair competition in the process of consensus generation iteration, and the developed resources concentrate in some top public Blockchains, while the technology related to the top public Blockchain is stable and mature, leading to difficulties in innovation of consensus. We believe that the future of Blockchain is based on the layer 2 protocol, and the SpeedX network is built on the basis of the layer 2 protocol. It not only leads the application of Blockchain to be more accurate, but also makes the idea of Blockchain---fairness, open and transparency to be popularized. 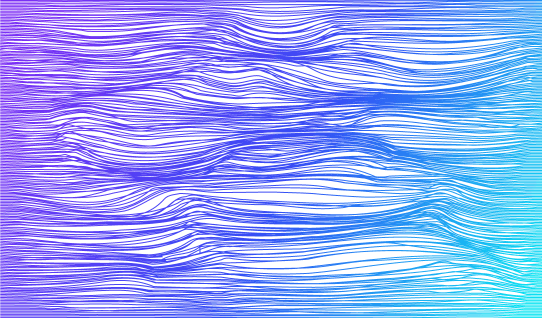